M23 rebels at Entebbe airport and at the Rwamwanja Refugee resettlement.

Two Ugandan suspected robbers were today, December 15, 2014, shot dead near the Kololo Airstrip and a third arrested. According to police at the scene they were trying to rob two people of UGX 1 million ($360).

Some have questioned whether the robbers would be so stupid as to try to rob individuals in one of the most security conscious environments in Kampala.

Not only has there been heavy deployment at the airstrip over the past week in preparation for the National Resistance Movement party's delegates conference it's also an area heavily guarded by the military which uses the ceremonial grounds at the airstrip as offices.

There are question marks over whether this is just a made up story by Ugandan security officials or did it happen as we were told.

Obstetric Fistula in Uganda (My hardest assignment so far, yet!)


Virtually unheard of in wealthier nations, obstetric fistula (Latin for hole) is an affliction of the very poor, and is predominantly caused by neglected, obstructed labor. If the obstruction is unrelieved, the baby usually dies. 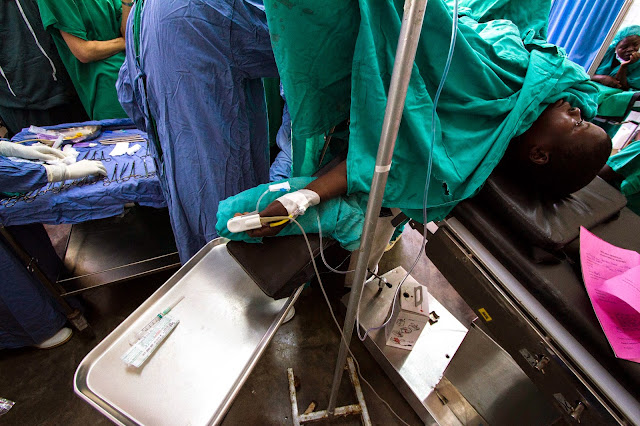 Obstetric fistula is particularly prevalent in Sub-Saharan Africa, and Uganda has been reported to have the third-highest rate of fistula in the world. 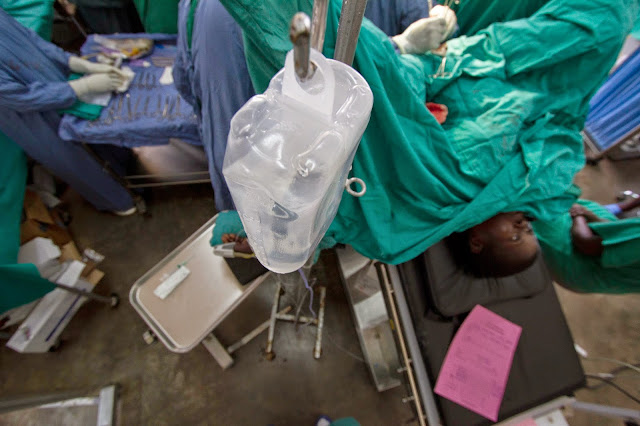 The persistent incontinence and the rank odour that result, together with myriad other possible outcomes, such as secondary infertility, chronic infection, excoriation of the skin, and neurologic injury, are debilitating and humiliating enough in and of themselves, but a far more devastating outcome awaits most of those with obstetric fistula. 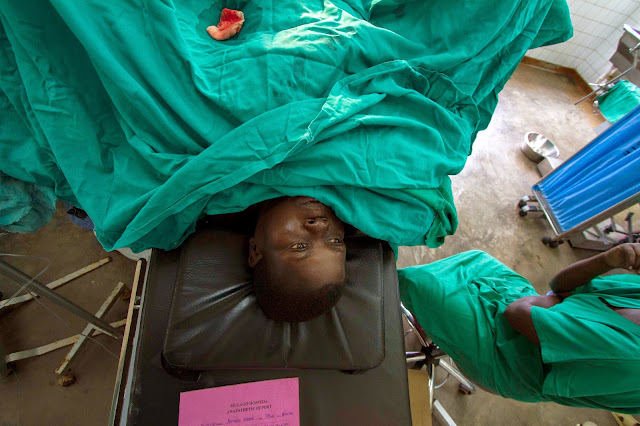 Such women frequently find themselves abandoned by their husband and family, shunned by society, and barred from employment. 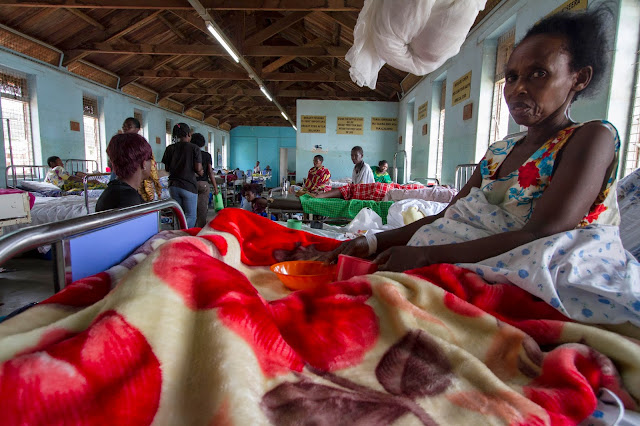 That the condition is essentially an affliction of the very poorest of society seals the fate of its victims, who often spend the rest of their lives alone and destitute. 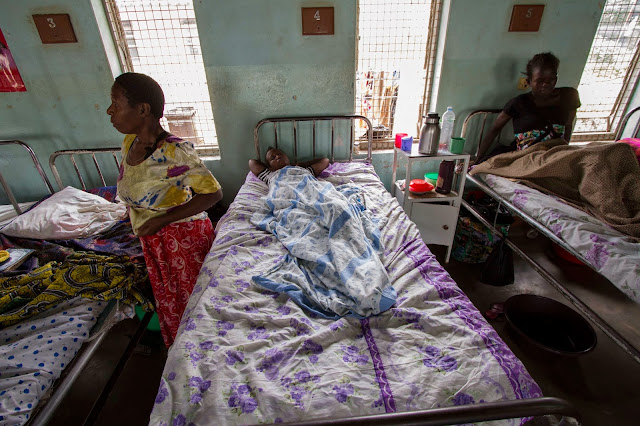 Although surgical repair can cure most cases of obstetric fistula, poverty, social stigmatisation, widespread misconceptions about the condition, and a paucity of surgical capacity effectively make treatment unattainable for most of these women. 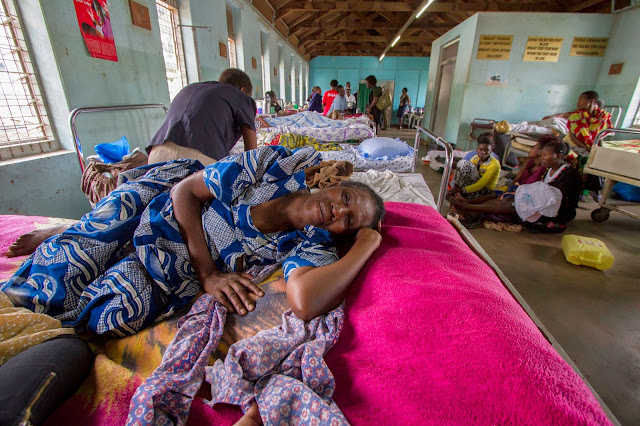 Virtually eradicated in industrialised countries after caesarean section became routinely available, obstetric fistula remains a scourge in large swathes of the developing world.
Posted by Unknown at 21:57:00 No comments: